TreePeople got its name because its founder, Andy Lipkis, recognized the interconnectedness between trees and people. We need each other to thrive in Los Angeles and we’ve made it our mission to care and fight for both.

That’s why a major factor of the work we do is improving equity in LA. We believe that people of all socioeconomic backgrounds have a right to beautiful green spaces, which have been proven to improve both mental and physical health.

Los Angeles is facing an Urban Tree Crisis due to climate change, droughts, extreme heat, emerging pests and diseases, and development, which can significantly impact Angelenos’ everyday lives as well as health and well-being. LA is seeing a decrease in tree canopy; tree protections and effective tree planting and maintenance are weak; and the tree population is at risk of pests and disease. In order to protect vulnerable populations of people within LA, we have to address this crisis.

In order to do so, we focus much of our urban forestry work on the cities that need it. These include Watts, which is one of the most disadvantaged communities in LA County; Gateway Cities including Downey, Norwalk, Commerce, Santa Fe Springs, and La Mirada, which all carry a heavy pollution burden – an issue which trees can help; Huntington Park, which faces high levels of poverty, poor health, and very small amounts of recreation space; and the City of San Fernando, which is susceptible to extreme heat conditions and lacks expansive tree canopy to protect residents.

Fortunately, all hands are on deck at TreePeople with initiatives via our overarching program, CALLES VERDES (which means “Green Streets) to help these areas. Here’s what we’re up to:

TreePeople’s Programs to Increase Tree Canopy In South and North LA are vital in order to create a city which provides equal opportunities for all of its residents. Trees may seem like a small part of that picture, but they are an important one. If we can’t all access the earth that surrounds us without concrete barriers, we can’t all benefit from it.

The Wars of the Roses! 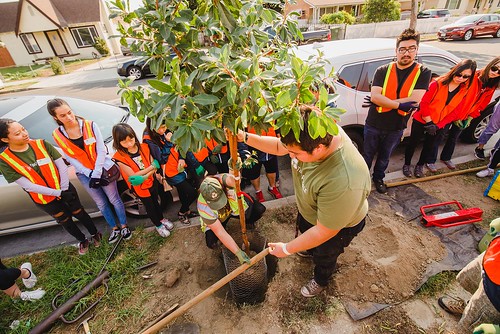 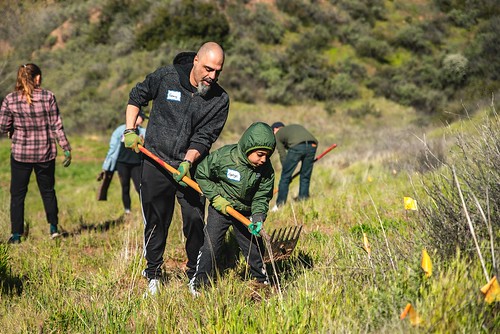 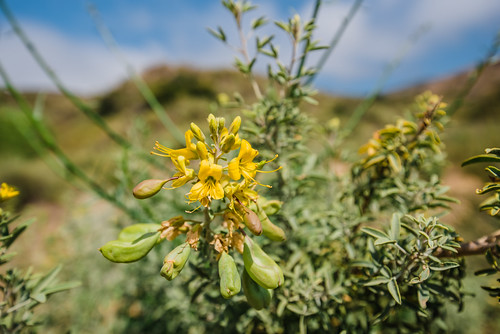 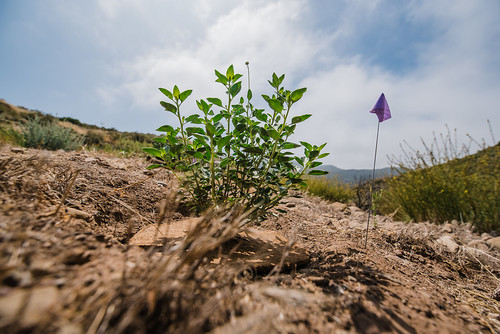 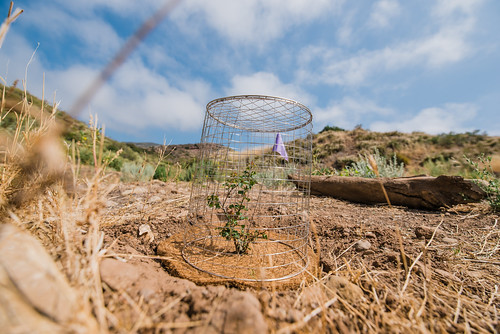 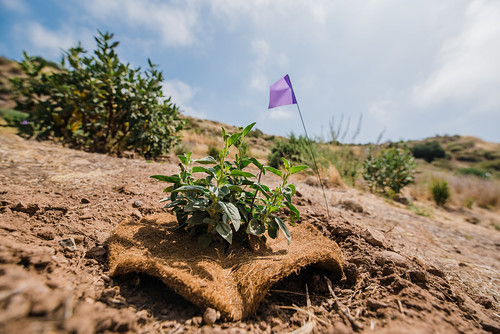 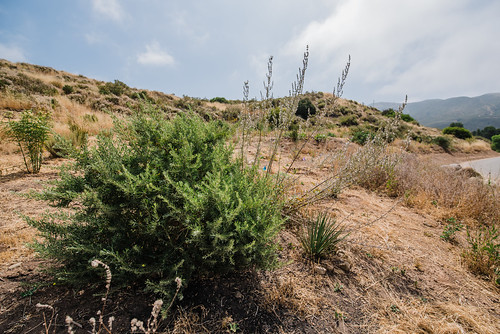 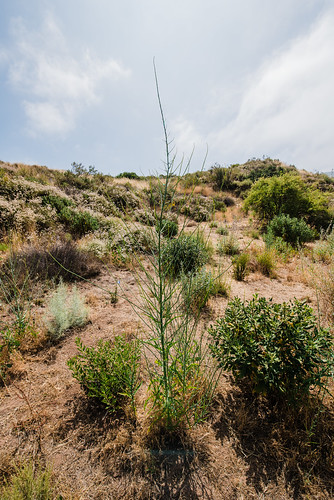 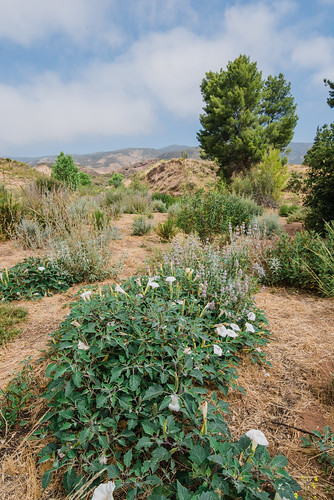 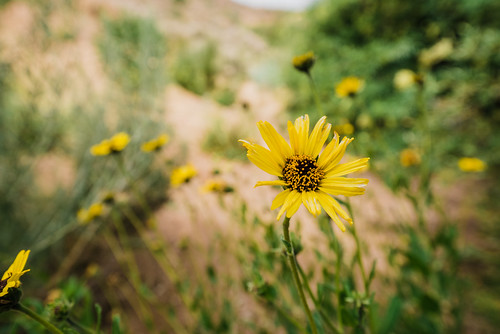