Seriously! Stubs- whether on a tree or shrub- should never be left when pruning.  Their unsightly appearance aside, they are potentially harmful to the plant, promising dead, diseased branch ends and/or sprouts of weakly-attached growth.

When people are cut or injured, our bodies heal. We replace damaged cells with new cells. In contrast, when woody plants, such as trees and shrubs, are cut or injured, their cell tissues are permanently destroyed. Instead of creating new cells, they grow over the cut to seal it off, creating a protective barrier of wound wood to the outside and barrier walls to the inside – to compartmentalize the wounded area.

The cut on the left has partially sealed over.  The stub on the right is dead and housing harmful insects – not good!

When a stub is left, the plant cannot grow wound wood to cover over the end. Instead, the stub dies and can become a portal to insects and disease and potentially send rot and decay clear down into the branch and trunk.

Stubs can be found all over our city

The tree on the left has been topped leaving unhealthy stubs.  The small tree on the right has been sheared into a rounded shape requiring ongoing maintenance.

“Topping,” “heading,” “tipping,” or “rounding-over” all refer to the practice of cutting off branches or trunks without consideration- leaving stubs where branches once grew. Topped trees send out a flush of “water sprouts” which are weakly-attached branches that typically grow in crowded clusters around the cut stub.

Water sprouts also create more maintenance when trimming woody shrubs in your yard. For example, when hedge trimmers are used to shear across shrub branches, water sprouts grow in response, creating a continuing need to be sheared back – an ongoing maintenance cycle. It may look good at first, but over time these shrubs become covered in water sprouts, blocking sunlight to inner branches and eventually creating die off underneath.

What should be done instead?

Be thoughtful and selective when pruning.  Done correctly, it can keep shrubs and trees healthy, encourage more flowers and fruit, prevent damage, and encourage strong branching.

To begin, cut out the 4 D’s- dead, damaged, diseased and deranged (crossing or rubbing against each other) branches- before any additional trimming.

On trees and woody shrubs, the bulge that you see around the base of the branch is the trunk wood growing around the branch wood that is protruding out of it. That bulge is called the branch collar. To make the healthiest cut, the branch should be cut just to the outside of that branch collar. This way, you are only cutting into branch wood sothe trunk wood can then be activated to seal over the wound (cut end). In the following year, you will start to see the beginning of the sealing, which looks like a donut around the cut. It will eventually close up all the way!

Here is an example of a proper and healed over cut – good!

Do you have a gardener who speaks Spanish? Here is a video that you can share on how to prune plants properly.

Want some hands-on training on pruning and maintaining your sustainable landscape?

Join us on Saturday, February 23, for a 4-hour Sustainable Landscape Maintenance Workshop that will cover soil health, plants and pruning, irrigation and watering considerations, rain barrels and more. Go here to register.  This workshop is sponsored by Los Angeles Department of Water and Power for customers in the LADWP service area.

Now that you are “in the know,” pass it on! Let’s reduce the amount of times we have to cringe when we see poor, stubbed trees and shrubs! 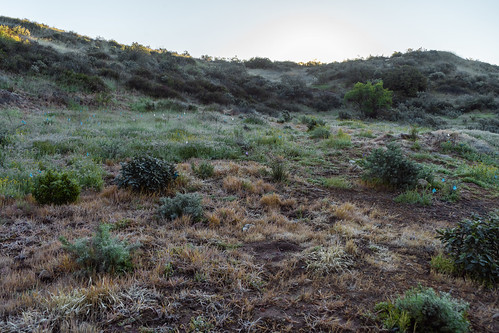 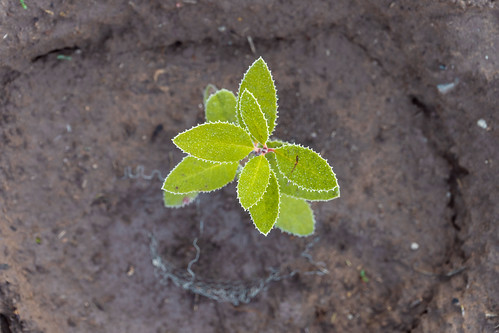 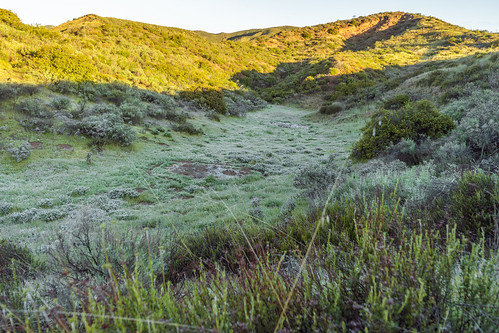 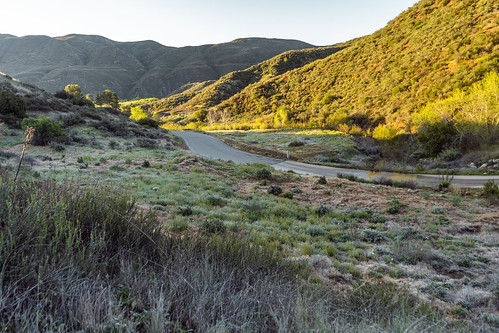 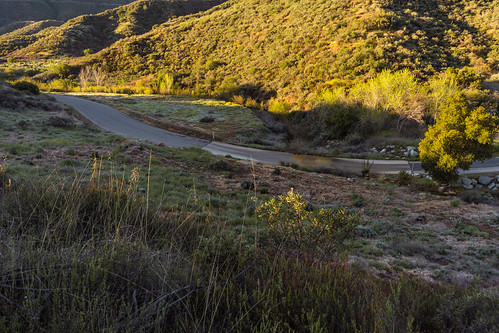 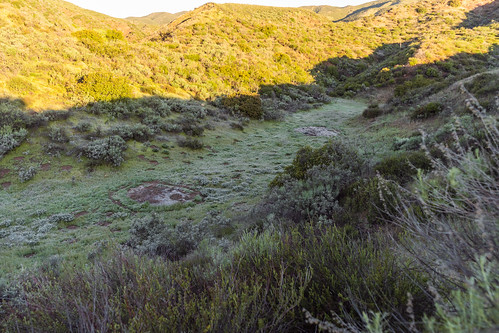 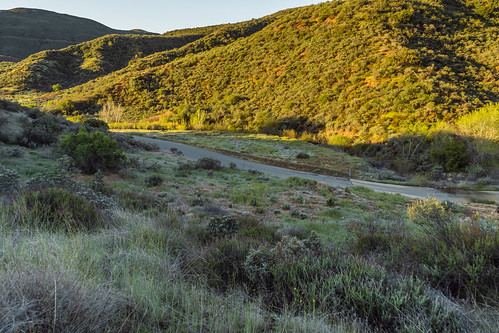 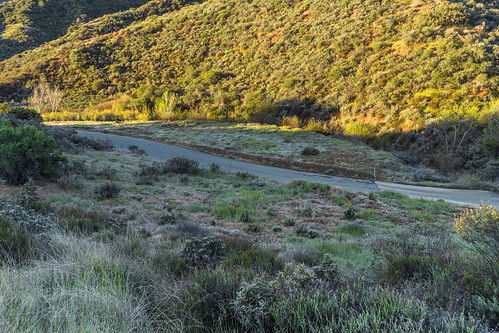 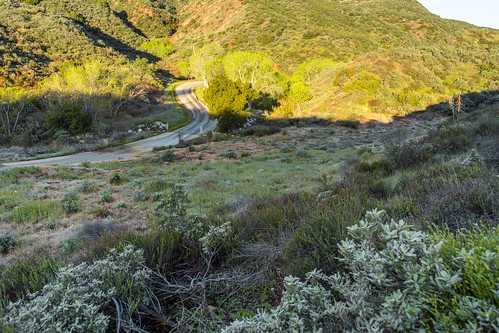 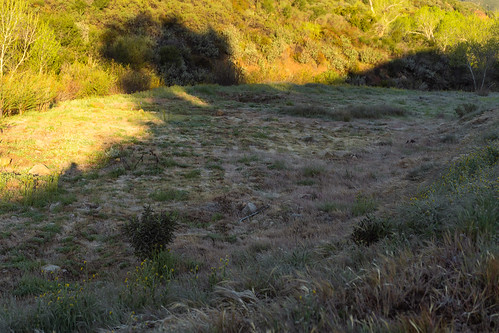