A Dirty Recipe for Perfect Soil

One of our recent blogs gave you an idea of why organic soil is better for your plants than dousing your garden with chemicals. Here are the key components of healthy soil, explained:

These materials comprise the texture of soil. While the three are comprised of rocks and minerals, they vary in composition and size. Sand is the largest grain, followed by silt, and then clay.

Organic matter consists of decomposed branches, leaves, bark, roots, plants, insects, and animals. Over time, these are converted into humus, a carbon-rich coffee-colored material that looks like the product you get at end of a composting cycle.

Air and water fill the voids between individual mineral and organic particles.

Bacteria are one of our planet’s most important decomposers of organic matter. They’re also the most numerous organism in soil because they are just so small. 250,000- 500,000+ of them could fit inside this dot: •

Fungi, like bacteria, are in the business of decomposition. However, these powerful organisms go after the complex foods that bacteria can’t consume, have the ability to penetrate hard surfaces, and grow with the blinding speed of 40 micrometers a minute (to put that into perspective, grass grows at about ¼ of the speed)!

Algae- single-celled, thread-like photosynthetic organisms- are often thought of as primitive plants (even though they’re close relatives of bacteria) because they take energy from the sun and produce their own food. While we usually relate algae and bodies of water, they thrive in moist soil. In the right conditions, they can create polysaccharides, mucilage, and slimes which help bind soil particles.

Like protozoa, nematodes mineralize nutrients contained in bacteria and fungi. Different nematodes have different diets: some eat living plant material (these are not conducive to healthy plants), some eat bacteria, and others eat protozoa, algae, and other small members of the food soil web.

Arthropods are invertebrate animals that include flies, beetles, spiders, and centipedes. Their role in the food web is to chew up organic matter and create smaller pieces which then increases fungal and bacterial activity. They also act as a metro system for microbial life and mix and aerate the soil as they move below the surface.

Gastropods include organisms like slugs and snails. These little critters are eating machines that speed decomposition and decay, open up organic matter for smaller organisms to eat, create underground pathways for air, water, and roots, and provide a food source for organisms higher up the food web.

The role of the biggest organisms on the block is simple: their dung is food for smaller organisms and when they die, their carcasses are decayed and absorbed by soil life.

The soil food web is highly complex, teeming with life, and- we would argue- a much better environment for your plants than the chemical-ridden alternative. Now, it’s time to get to work to create a healthy garden for your home! Our soil web investigation led us to Teaming with Microbes: A Gardener’s Guide to the Soil Food Web by Jeff Lowenfels & Wayne Lewis, which is where we recommend you go next on your journey to healthy soil!

Getting Water-Wise about our Cistern! 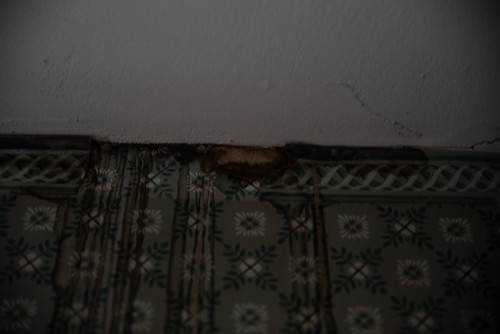 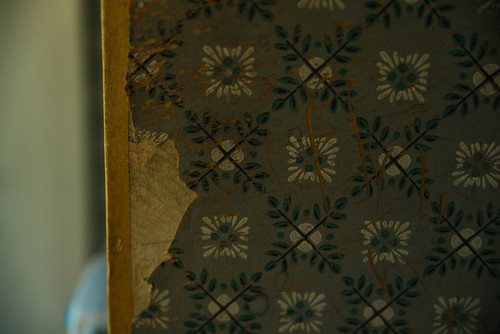 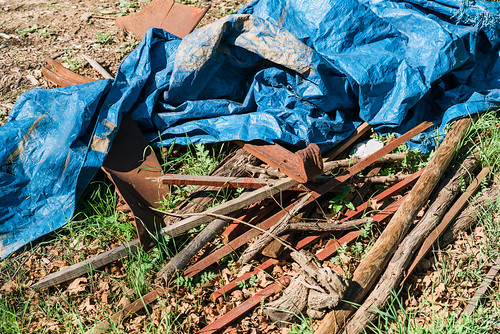 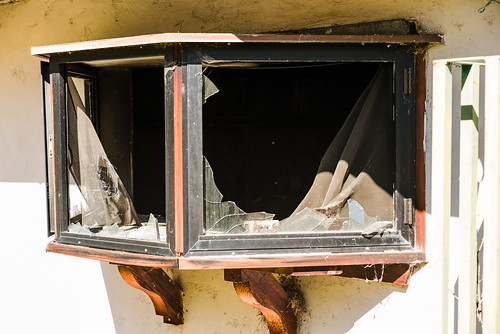 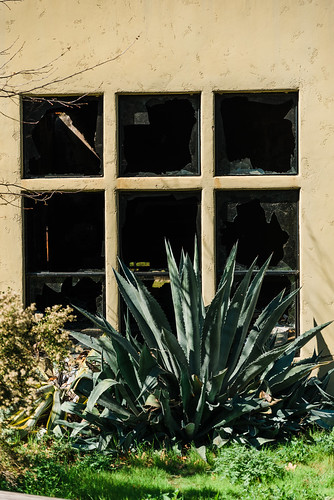 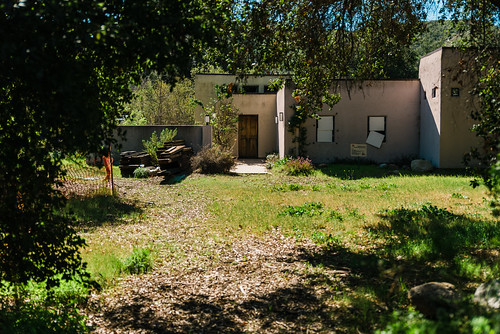 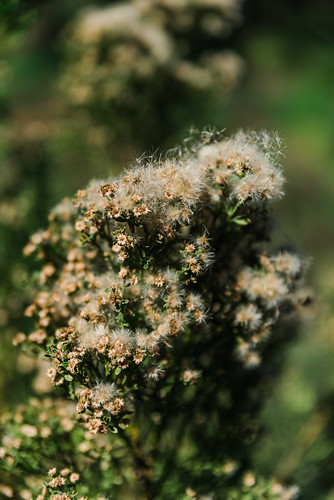 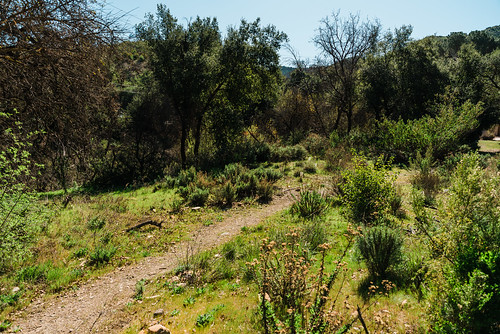 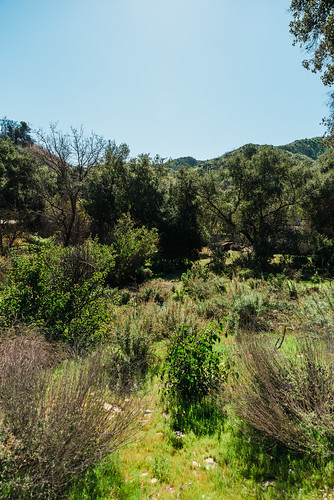 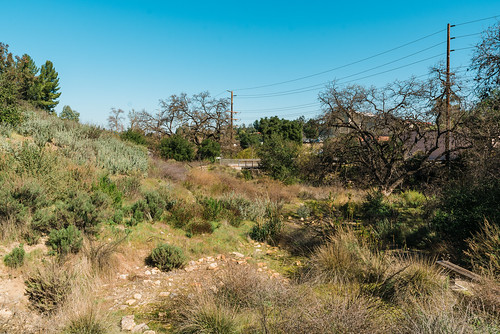